GLOBAL G.A.P–Add SPRING: Sustainable Program for Irrigation and Groundwater Use.

What is really important in 2020 for the agricultural world?

Fresh fruits and vegetables available for delivery at home within 1 or 2 hours.

Soil solarization, a fundamental technique for the future

Soil solarization, a fundamental technique for the future

Soil solarization is a very well-known technique in agriculture which has not been fully appreciated or considered for its value in the past, but today, it has become of great fundamental importance above everything in intensive agriculture and in organic farm. In soils where intensive agriculture is practiced, there is a proliferation of pathogens which determine a reduction in yields and in the quality of the cultivated products.

This is a particularly accentuated phenomenon in protected vegetable crops.

Soil solarization allows reachable, high temperatures capable of controlling the pathogens in the soil and able to minimize the development of weeds.

This technique, unlike certain others, respects the environment much more and has considerable advantages, it is also quite easy and versatile to apply.

In particular, for the management and control of weeds, the registered herbicides are increasingly reduced and the legal limits “maximum residue level” (MRL) of those admitted are extremely low due to their residuality, therefore the solarization represents the only valid solution with low environmental impact, which is essential for the control of weeds, especially on organic farms.

Nowadays, it is required to operate more and more with a greater respect for nature and the environment. For this reason the large-scale retail trade requires a healthy product with the minimum number of active ingredients.

Soil solarization consists of subjecting the first 30-40 cm of soil to solar radiation during the hottest period of the year. This is carried out by covering the ground with a transparent, plastic film. This coverage allows the passage of solar radiation towards the ground and prevents it from leaking outwards during the night. In a protected environment, greenhouse or tunnel, this effect is enhanced because in addition to covering the ground with clear plastic mulch, there is the covering of the greenhouse itself, which allows an increase in temperatures. The temperature of the soil during the treatment should reach 50-55 ° C to have a sound effectiveness.

Before covering the ground with the plastic film, an irrigation system must be provided to irrigate the land and bring it to the field’s capacity.

The water is used to conduct heat in the lower layers of the soil to inhibit the germination of weed seeds.

Obviously, the soil solarization is performed in the hottest period of the year. This runs from June to August (depending on the area), for about 30-40 days; the longer the period of exposure to the sun on the soil, the greater the reduction of the pathogenic charge of the same.

It is important to identify and assess in different areas what is the period in which the solar radiation is greater both in terms of duration and intensity, many are convinced that the ideal month to carry out the solarization is the month of August, actually in multiple cases, the warmest period proved to be in June and July.

The effectiveness of soil solarization increases when combined with techniques that aim to maintain or increase the fertility of the soil such as the application of the organic substance, calcium cyanamide or the burial of the cover crop. At the end of soil solarization, it is necessary to avoid overturning the deep layers of the soil that can bring seeds of weeds, or fungal propagules to the surface which have not been subjected to the action of heat. In fact, deep down in the ground there are seeds of dormant active weeds, which are not able to germinate due to the depth in the ground in which they are found.

The advantages of solarization compared to other methods of soil protection are numerous:

It controls a large number of weed species. 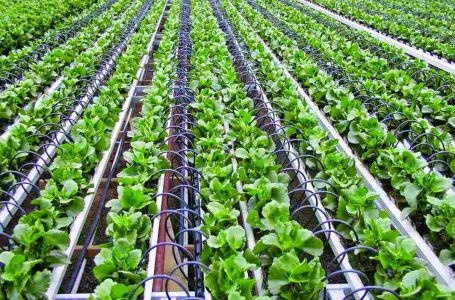 GLOBAL G.A.P–Add SPRING: Sustainable Program for Irrigation and Groundwater Use. 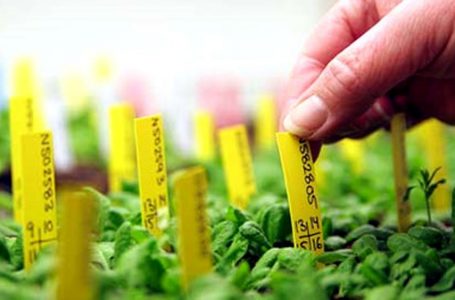 What is really important in 2020 for the agricultural world? 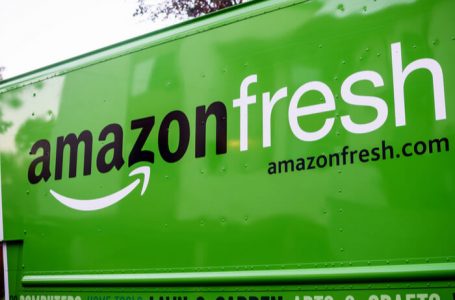 Fresh fruits and vegetables available for delivery at home within 1 or 2 hours. 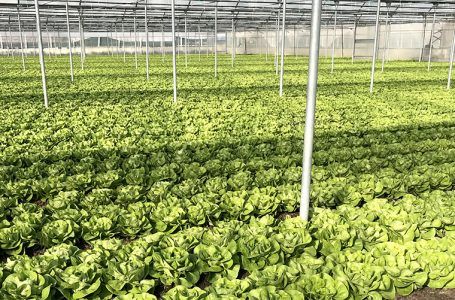 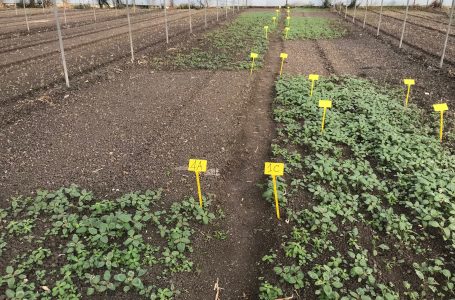 Pelargonic Acid: An innovative solution for the control of weeds 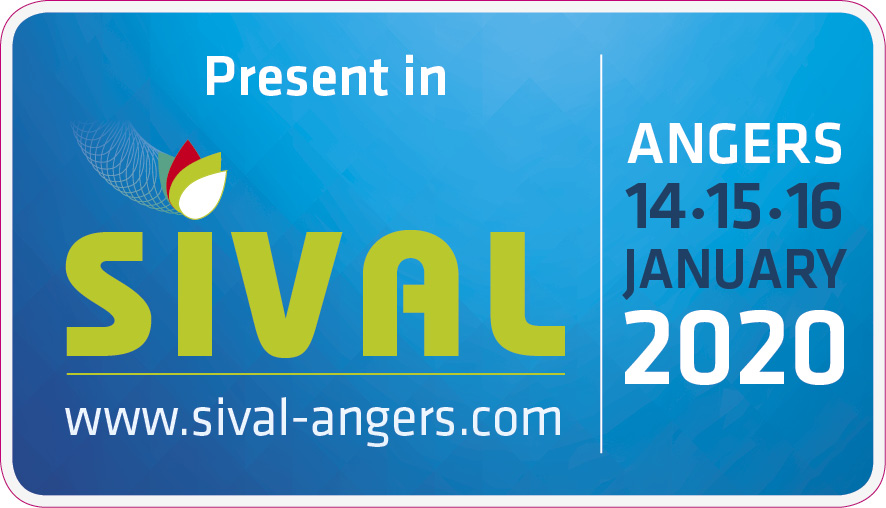 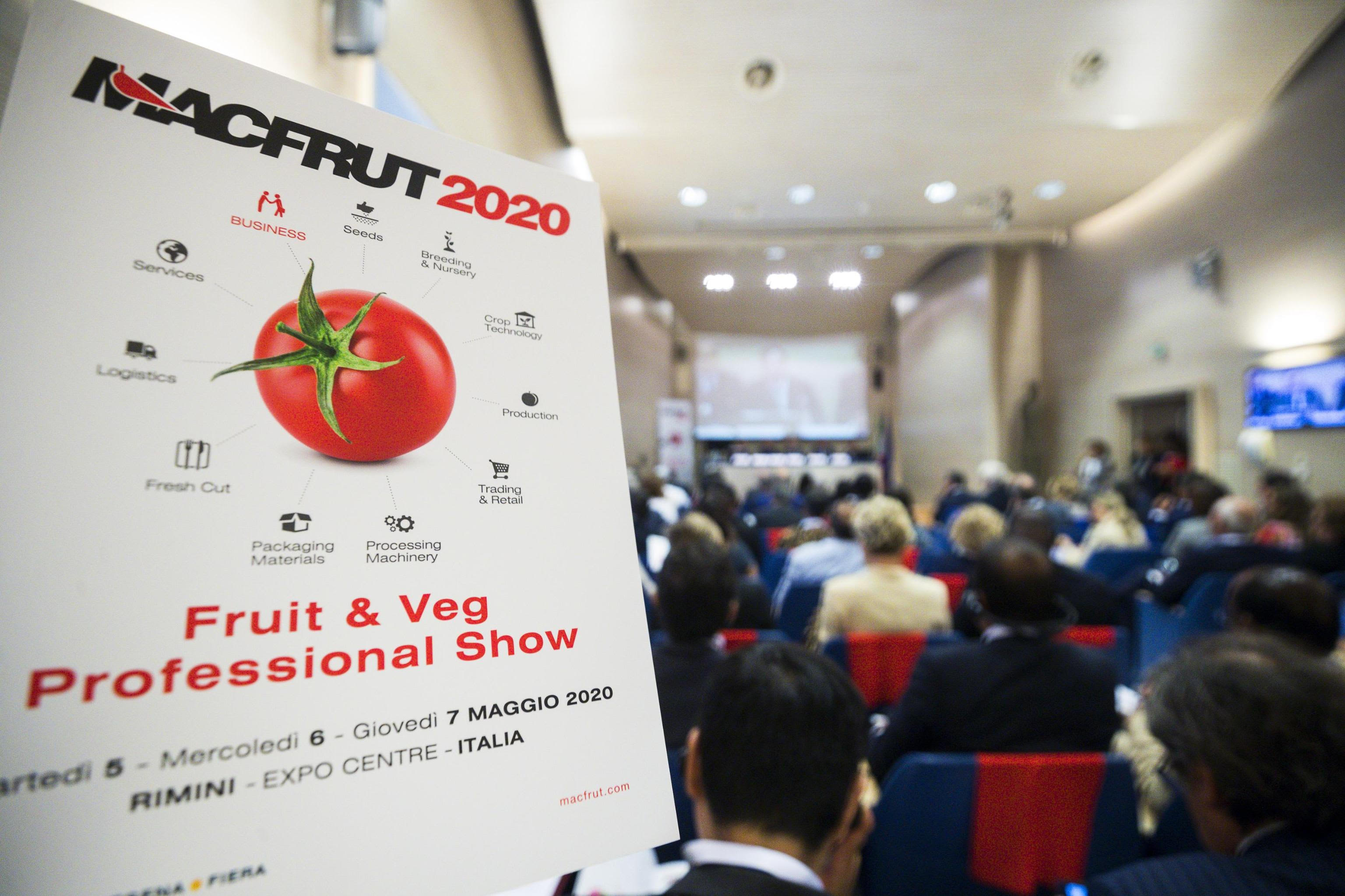